Home - Our Story - The project 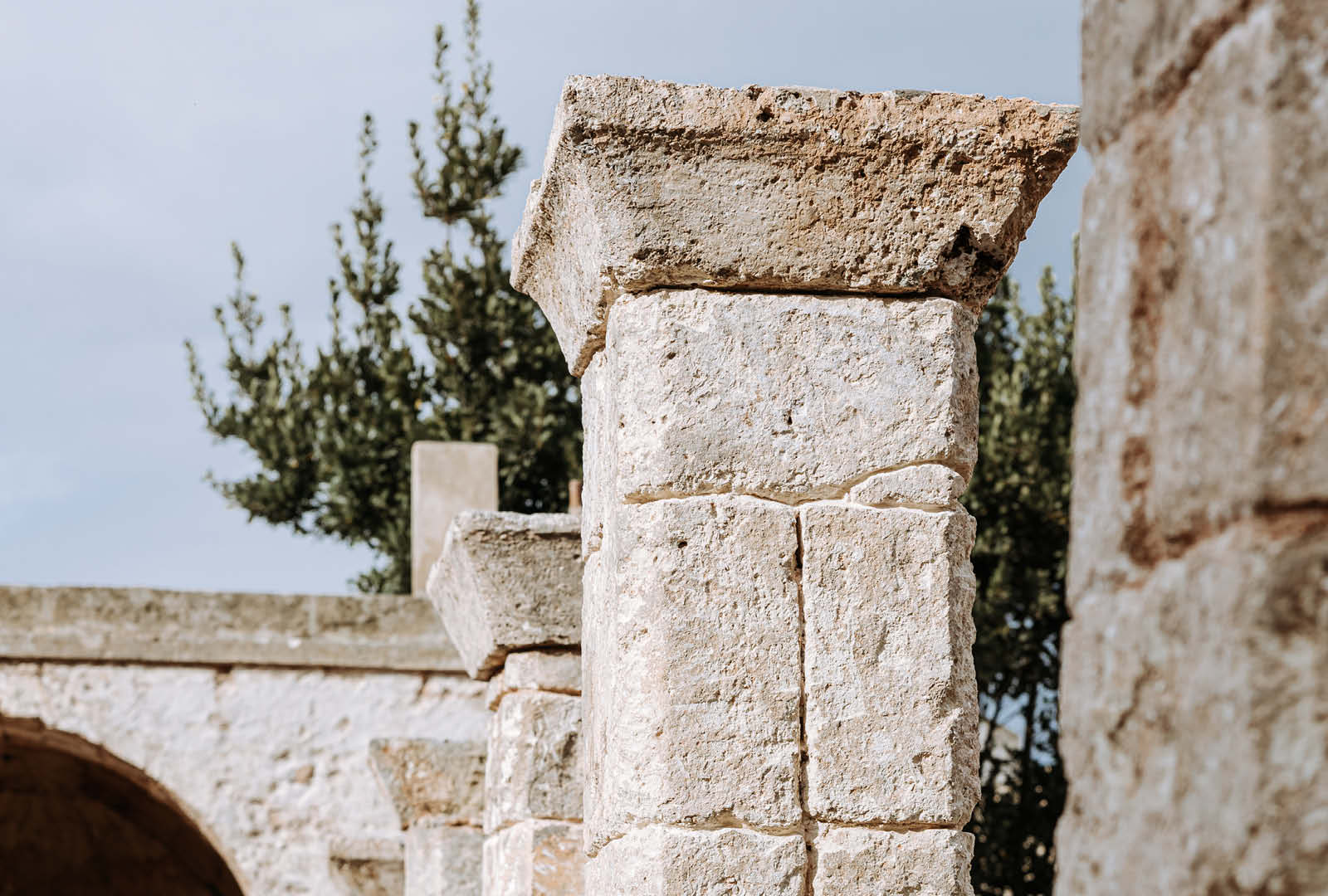 They were very involved.

Why Puglia? The question is almost shocking to the new owners of the Palazzo Rosso. “You have everything here: the food, the culture, the history, the landscapes, the land, the sea!” Pascale and Ulrike know what they’re talking about. In the meantime, they had completely revamped a beach-club in Specchiolla, the P-Beach lido. Here again, they couldn’t resist the draw of a good opportunity and it’s all for the better. The elegance of the place, its charm and its cuisine have made it a smash hit in under a month.

“Italy to rest? Well, that was quite a rest!” Ulrike thinks it’s hilarious but she’s happy. Even though their new project, the Paragon 700 Boutique Hotel, has required intense attention for several years: Pascale’s creativity and Ulrike’s management skills.

At the time of opening and after months of daunting work, the Paragon 700 is ready to unveil its 11 rooms and their unique features. Its bar, its natural spa, its restaurant… “The future already…”

Private transfers from Brindisi (30 min) and Bari (1h10 min) airports can be organized for your maximum convenience.

Book direct on our site and receive 4 extra advantages: