Home - Blog - In the footsteps of Isabella of Aragon 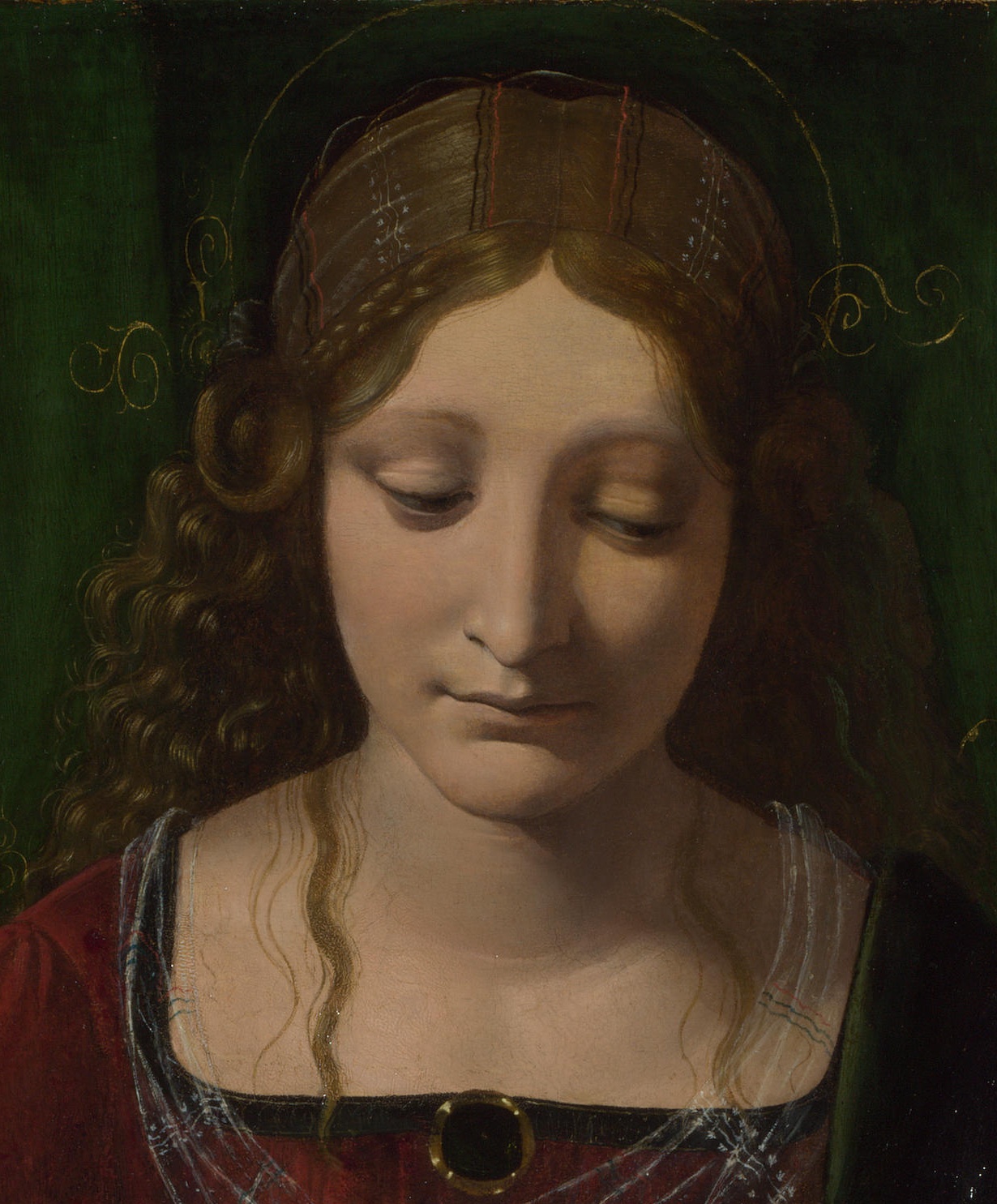 In the footsteps of Isabella of Aragon

Isabella of Aragon is one of the most fascinating and controversial female figures of the Italian Renaissance. Her life is full of palace intrigues, agreements between different kingdoms and lineages, mourning and travel throughout the peninsula. Isabella was at the centre of the political and cultural life of the entire country, first as the ousted duchess of the powerful Milan, then as the duchess of Bari. Let’s find out more about her history and why Ostuni still retains traces of her passage.

Isabella was born in Naples in 1470, and after only 19 years, she was married to the Duke of Milan, Gian Galeazzo Sforza, in a ceremony that has remained famous for the spectacular celebrations, with theatrical performances, mechanical games, fountains of light and water, organised at the Castello Sforzesco in Milan by the skilful and ingenious hand of Leonardo Da Vinci, who at that time lived at the court of Ludovico Sforza, known as the Moor. Relations between Ludovico il Moro and Isabella were never rosy. On the contrary, ever since the girl’s arrival in Milan and her marriage to the equally young Gian Galeazzo, the Moor, who had become the young man’s guardian, did everything he could to remove them from the court to rule himself, so much so that he moved them out of the city into a sort of exile in the castle of Pavia. Moreover, the competition between Gian Galeazzo and Ludovico had been going on for a long time and, although the boy did not seem to care, Isabella, on the contrary, showed a deep desire to claim her role as the official duchess and was in stark contrast to Ludovico.

Envy and admiration began to grow around her for her strong character, her decisive and, at the same time, far-sighted temperament: Isabella soon proved to be a significant figure, a well-educated woman with clear ideas. A danger for the Moor. During her years in Lombardy, Isabella formed an intense emotional bond with Leonardo, so much so that some historians believe she was the model for the famous painting of the Mona Lisa and was even his secret wife (which would explain why the artist jealously guarded the painting throughout his life).

When she was widowed (the story mixes with the legend that Ludovico himself poisoned Gian Galeazzo), in 1499, she was assigned the duchy of Bari. After a few years, the cities of Ostuni, Villanova and Grottaglie were annexed to the duchy. For the area, for Bari and especially for Ostuni, the administration of Isabella, a great lover of the arts, led to a period of great architectural and artistic rebirth. For example, the city walls were extended as far as the church of S. Nicola, a new square was built (called Del Moro because of the mulberry tree at its centre), and the façade of the Cathedral seems to have been directly inspired by the church of Santa Maria Maggiore in Milan, the burial place of Gian Galeazzo Sforza. Many think that Isabella herself influenced the model of the façade and the curved motif that characterises it.

In conclusion, under the Neapolitan duchess and until she died in 1524, Ostuni experienced a golden moment of great artistic and other Renaissance ferment. For the people of Ostuni, it was certainly a period of tranquillity and growth after the long attacks they had suffered over the centuries.

Covid - PCR test at the hotel

Paragon 700 Boutique Hotel & SPA will open its doors again in April 2021
(subject to change due to government restrictions).

We partnered with Laboratory Alfa in Ostuni, and we offer the possibilities of having the PCR test at the hotel for all the guests who might need it for their return journeys.

We can't wait to have you as our guests!